The language of leaders: Electing to be human first 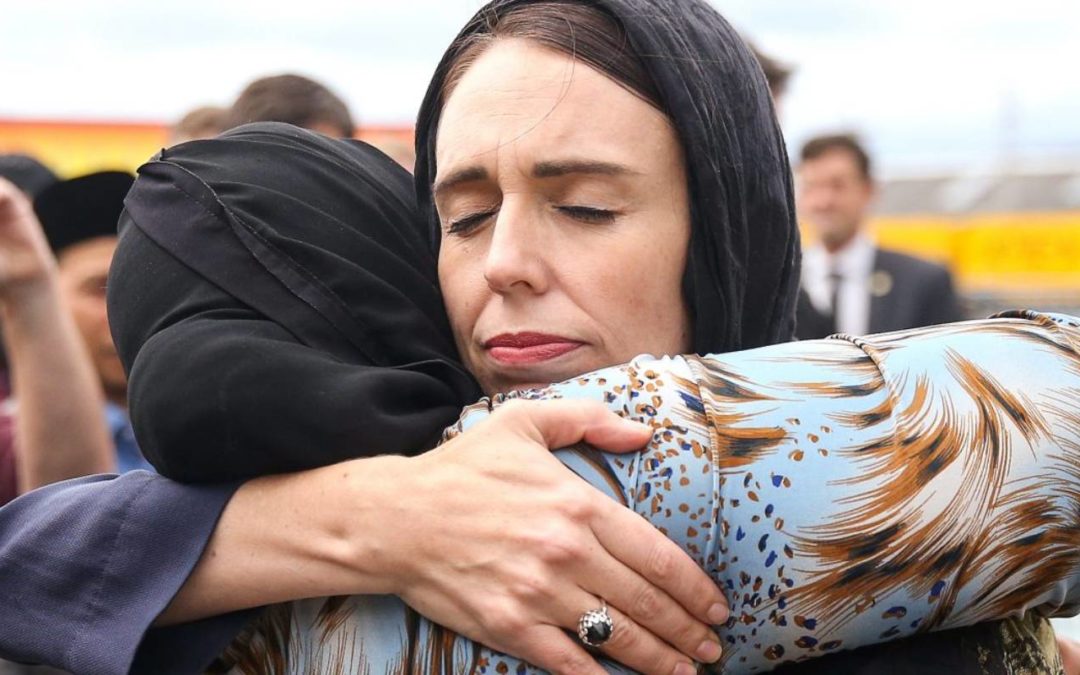 The horrifying attack in Christchurch has sent shockwaves through New Zealand, Australia and the world. In response to the tragedy, New Zealand Prime Minister, Jacinda Ardern, has demonstrated that leadership can be at its most powerful, most potent, when one is a human first and a leader second (and a politician a distant third).

Prime Minister Ardern has chosen to respond to the attack in Christchurch with inclusive, reflective and accountable language:

This isn’t the first time that a safe, democratic society has become the target of terrorism, but what sets this attack apart from others in the western world is the response of the leader. The narrative of Prime Minister Ardern puts people and action before thoughts and prayers, and in place of defence and war.

Her approach has put people at the centre of every message and at the core of every decision made in response to the tragedy. And this approach has set the tone for the response of New Zealand community and corporate sector.

Vodafone and Telstra took unprecedented action to block dozens of sites that are still hosting footage of the Christchurch attack, The telcos have also joined the New Zealand Government, and Australian and US politicians, in calling for Facebook, Youtube and Twitter to take more action to remove hate-citing content from its platforms.

New Zealand brands are suspending their ads on Facebook and Google in wake of the Christchurch shooting. Brands including Kiwibank, ANZ, BNZ and Burger King have reportedly pulled digital advertising since news of the attack emerged on Friday

The Christchurch-based NZ Super Rugby team, the Crusaders, has acknowledged that the team may change its name in the wake of the attacks; and that while the immediate focus must remain on supporting those affected by Friday’s events, any decision to change the team’s name will be made in close consultation with the Muslim and broader Rugby community.

This purpose-driven action and communication from brands and corporates authentically demonstrates that they put people before profits. Suspending ads and turning off sites will have direct, and potentially significant, financial implications, but these organisations are choosing people first. And to that, The IMPACT Agency says, bravo.