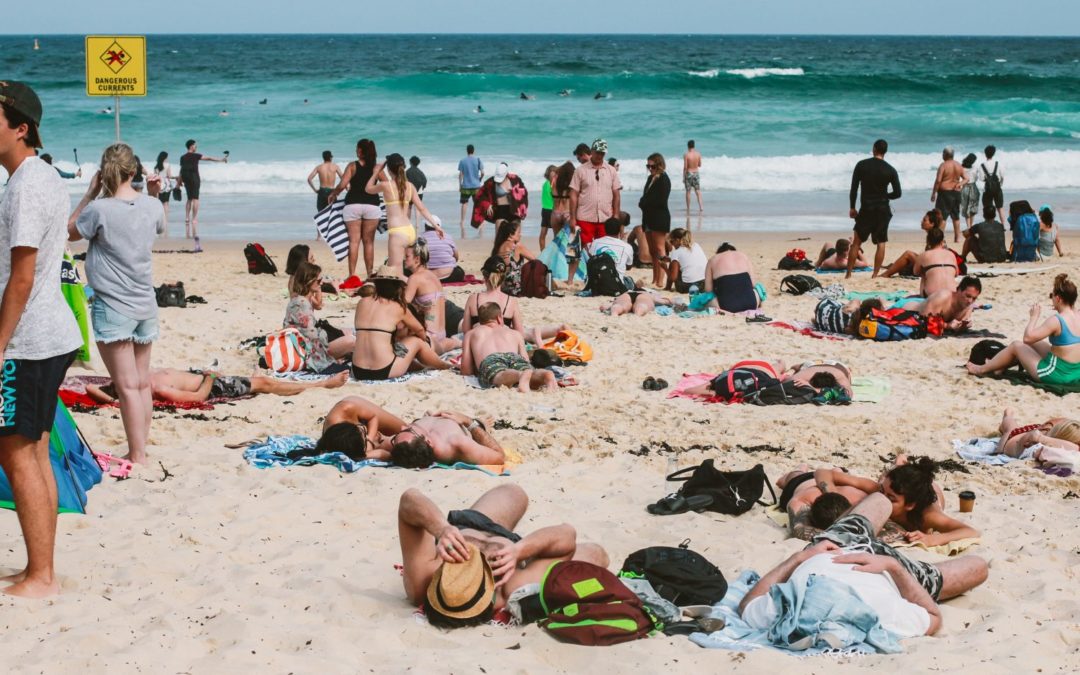 In the past, the 26th of January has been seen as an opportunity for brands to not only celebrate Australia Day with their customers, but to run promotions, campaigns and discounts.

However, Australia’s sense of identity is evolving as we try to reconcile our past with our future; and so too, is the advertising and communications surrounding it.

Over the past decade, there has been a significant cultural shift in advertising companies mixing politics into their campaigns in order to insert themselves into the conversations happening in society.

In 2005, Australian Lamb employed a suited-up Sam Kekovich to sit solemn in front of the national flag and comment on all things “Un-Australian”; the worst of which being the crime of not eating lamb on Australia Day.

Fast forward 11 years and the 2017 ad is released, which celebrates Australia’s diversity and recreates the settlement of Australia, posing the question “Aren’t we all boat people?”

Most importantly, the ad makes no reference to Australia Day, focusing instead on Australia’s identity as a multicultural nation.

Brands such as Jetstar and Virgin who previously ran “Australia Day” sales chose to use “Summer” or “Long Weekend” titles instead. Iconic beer brand VB did launch a campaign on Australia Day in 2018, and while it did focus on ‘Australianism’, it made no mention of Australia Day.

Qantas has participated in Australia Day in the past through engaging stunts within Sydney Airport, such as their ‘Tim Tam Biscuit Carousel’ in 2015 and ‘Australia Day Emergency Packs’ in 2017, but was silent in 2018 and 2019.

Iconic Australian brands such as Bunnings, Optus, WeetBix and Bundaberg have all stayed silent the last few years, after years of enthusiastically celebrating Australia Day.

So, considering the debate surrounding it, is Australia Day now out-of-bounds for brands?

For brands, knowing what to say on Australia Day can be tricky; after all, staying silent still says something.

As public relations professionals who help brands craft their reputation and message, it is important to recognise the influence we can have on audiences, and to acknowledge the day with respect to the issues surrounding it and the people it affects.

If you choose to celebrate this year, leave out the jingoism and battle cries of #STRAYADAY that we’ve seen in the past. Focus on using Australia Day as a reflection on the traits that bring us closer together and on the nation we want to become.