CEOs – where the bloody hell are you? 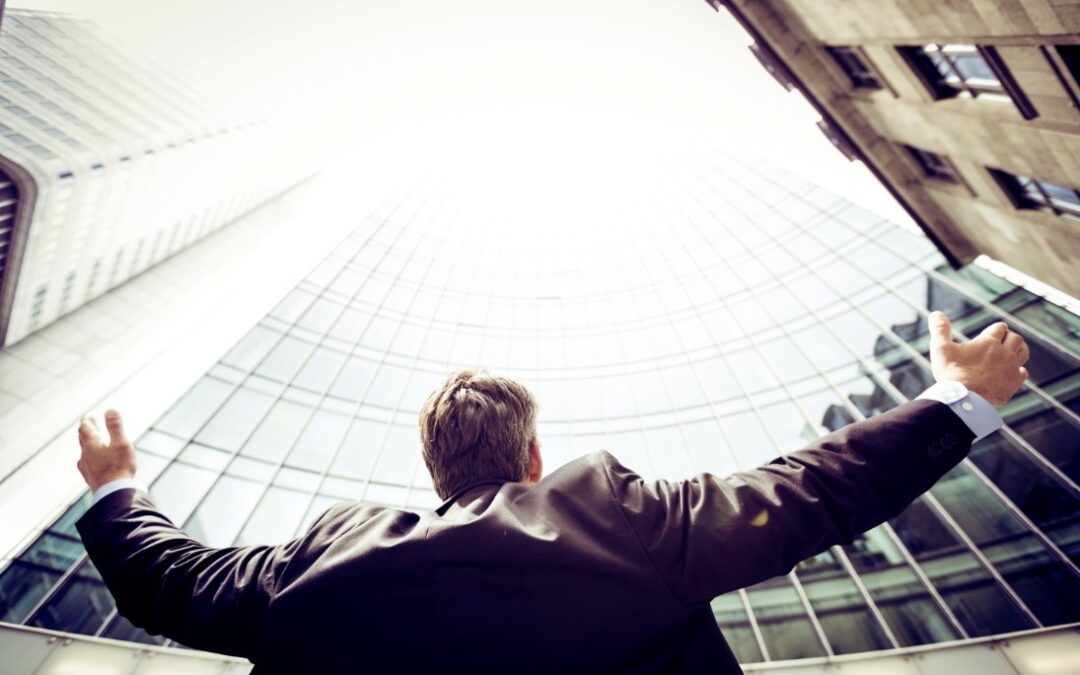 Something has been bothering me for a while. Long before COVID–19 and even more so now. Where the bloody hell are our CEOs?

A study undertaken in June 2020 by IMPACT and our affiliates in ECCO, an international network of independently-owned communications agencies, showed that CEOs’ use of social media platforms Twitter and LinkedIn declined significantly around the world in the last year.

The annual analysis of CEOs’ social media habits, which includes the top 20 companies by market capitalisation in 15 countries, found that just 15% of top CEOs have a presence on Twitter and only 31% are on LinkedIn. The latter represents a 22.3% decrease from the same time last year.

What? CEOs are communicating less during what will probably be the worst public health and economic crisis in our lifetime?

In Australia, only four of the top 20 company CEOs are active on Twitter and just nine have LinkedIn accounts (down from 6 and 13 respectively in 2019). In terms of the total number of CEOs accounts active on Twitter and LinkedIn, we rank equal tenth with the UK, with 13 out of a possible 40. This is behind the UAE (23), Netherlands and France (20), Norway and Czech Republic (18), the USA and Sweden (16), and Germany and Argentina (14).

Telstra CEO, Andrew Penn, has the greatest audience and engagement in Australia among the top 20. With 43,300 followers on Twitter and 79,257 on LinkedIn, he also registered the most posts relating to COVID, using both platforms to show empathy and leadership throughout the pandemic. Not shy of supporting social issues, he has also spoken out in support of climate action and the black lives matter movement.

His nearest rival is ANZ’s Shayne Elliot with 9,061 followers on Twitter and 68,909 on LinkedIn and WOW! If you would like to see what a true leader is doing in this space, check out his LinkedIn posts. He is living his promise of leading a bank known for doing the right thing.

While not part of the study, QANTAS CEO, Alan Joyce is another leader who does much more than share ASX release announcements on his LinkedIn page (he isn’t active on Twitter). He shares personal insights that come with empathy, vulnerability and clarity; he aligns his own values with those of the company and his customers. More recently, Joyce described a note that he wrote to staff explaining some difficult decisions during COVID as the hardest thing he’d ever written as CEO).

Pre–pandemic there was some momentum…

Before the pandemic, businesses and their CEOs were starting to get it. 2,500+ businesses publicly participated in the Climate Strike, and more than 50 large and high-profile businesses were vocal in media and social media before and after the strike.

With 66,400 followers on Twitter, my all-time favourite Australian CEO is Atlassian’s Mike Cannon-Brookes. You always know where he stands on issues. He too marries his personal values with that of his company and its stakeholders.

Humanity faces a climate change emergency — it’s a crisis that demands leadership and action. At Atlassian, one of our core values is ‘Don’t @#$% the Customer’. This year, we’re taking that a step further with ‘Don’t @#$% the Planet’

Stand up for something you believe in

Research shows that 20%+ of job candidates want to work for activist CEOs. They want to work for a company where the CEO takes a humanistic stance on political issues unrelated to the business – even if they don’t agree with the CEO’s views. And this is regardless of the job seeker’s age, education, gender or political orientation.

In the US, 64% of Americans say primary purpose of companies should be making the world better. Forty–one per cent of Fortune 500 CEOs say solving social problems should be part of core business strategy – overlapping business goals with advancement of social and environmental causes aligns purpose with business growth, longevity, adaptability.

Society is demanding that companies, both public and private, serve a social purpose.

It’s not too late to change

With consumers having so much choice, they are looking for a brand, a company, a CEO to make the decision process easier and you can do that by standing up for something that you both believe in.

And now is the perfect time to reinvent. Businesses across the globe are taking bold steps to shake up established ways of thinking, transforming their businesses for the new normal. With this comes opportunities for boards, CEOs and executive teams to review their personal values and see where they match up with the company, brand and customers.

One thing is certain. There will always be something, an issue, a crisis, that a CEO can get behind. Just look at 2020 – we’ve had bushfires, COVID, #BLM and the Climate Crisis. But it’s how CEOs approach that issue that will matter the most. Does the issue align with their values and beliefs? Does their company have a genuine link to that issue? What do their customers think about that issue? Just remember if you communicate without authenticity or genuine understanding of your consumers you can come seriously unstuck.